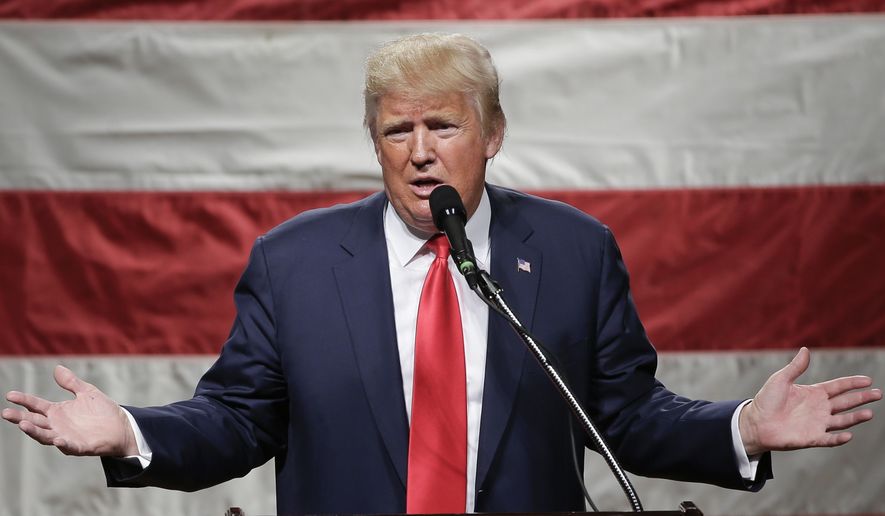 Republican officials and rival campaigns mocked Donald Trump continuing claims the Republican presidential primary race has been rigged, saying Sunday that the tycoon’s poor showings in Colorado and Wyoming had more to do with his incompetence than party corruption.

Former Virginia Attorney General Kenneth T. Cuccinelli II, a surrogate for Republican presidential candidate Ted Cruz, said Mr. Trump cannot change the rules of the game just because he is winning the delegate race and compared the reality TV star’s campaign to a football team that wants a touchdown for making it to the 20 yard line.

Ohio Gov. John Kasich, who trails the Republican presidential primary field, likened Mr. Trump’s rhetoric to the whining of a schoolboy who blames the grading system after blowing a test.

311 Comments - what are your thoughts?