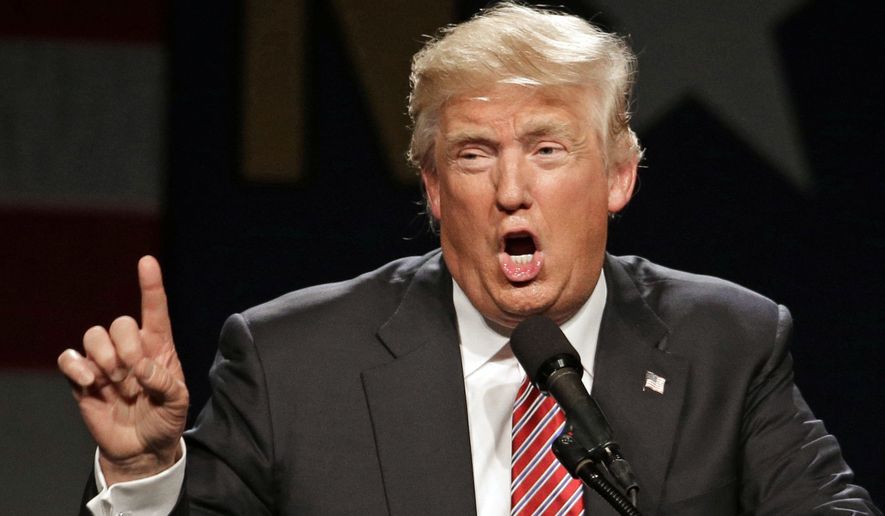 GOP leaders have yet to abandon Donald Trump, but the presumptive Republican presidential nominee said this week he’s ready to kick them to the curb and go it alone against Hillary Clinton if they don’t man up.

In some of his most dismissive comments yet, Mr. Trump said other Republicans need to either get behind him or “just be quiet” — adding to the increasing heartburn among Republicans, particularly those on Capitol Hill whose electoral fortunes are tied to the erratic billionaire.

“You can’t make this up sometimes,” House Speaker Paul D. Ryan said at a press briefing Thursday on Capitol Hill.

Mr. Trump’s admonition came after several weeks of chiding from fellow Republicans who decried his proposal for a temporary ban on Muslims entering the U.S., and who said his attacks on a federal judge’s ethnicity were unbecoming. Mr. Ryan had called it “the textbook definition of a racist comment.”

334 Comments - what are your thoughts?