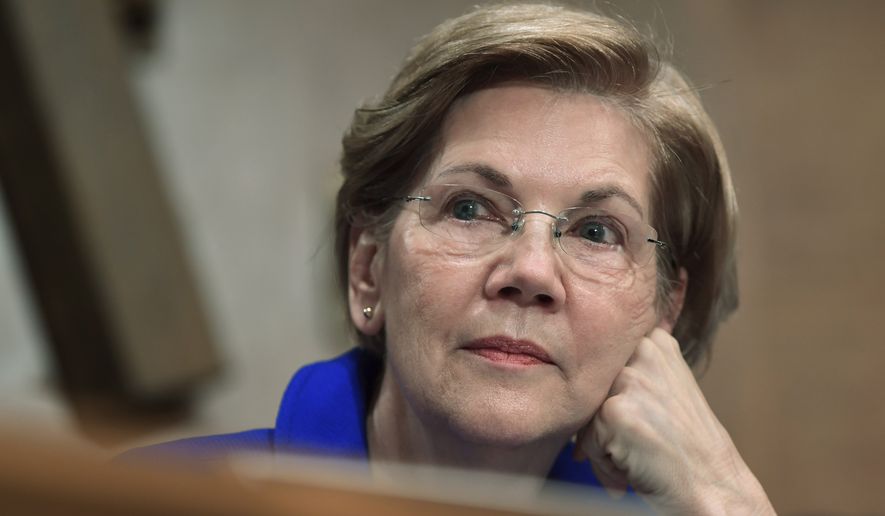 Sen. Elizabeth Warren trumpeted Monday DNA test results showing she has a smidgen of Native American blood, although no more than the average U.S. white person, even as Cherokees accused her of dishonoring them with her dubious claims of tribal ancestry.

“Using a DNA test to lay claim to any connection to the Cherokee Nation or any tribal nation, even vaguely, is inappropriate and wrong,” said Mr. Hoskin in a statement. “It makes a mockery out of DNA tests and its legitimate uses while also dishonoring legitimate tribal governments and their citizens whose ancestors are well documented and whose heritage is proven.”

“Senator Warren is undermining tribal interests with her continued claims of tribal heritage,” he concluded.