Email tells feds to make sequester as painful as promised 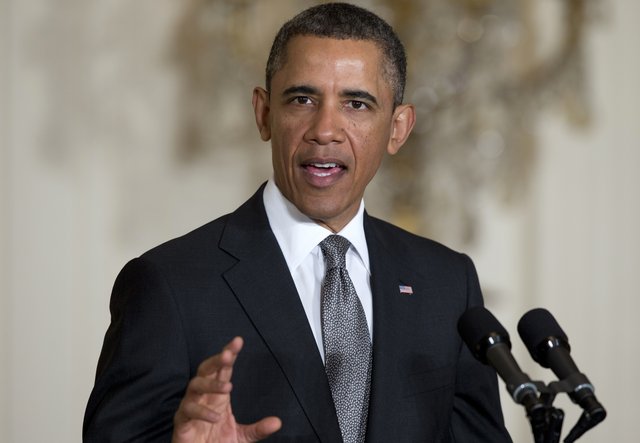 The White House announced Tuesday that it is canceling tours of the presidentâ€™s home for the foreseeable future as the sequester spending cuts begin to bite and the administration makes good on its warnings of painful decisions.

Announcement of the decision â€” made in an email from the White House Visitors Office â€” came hours after The Washington Times reported on another administration email that seemed to show at least one agency has been instructed to make sure the cuts are as painful as President Obama promised they would be.

In the internal email, Animal and Plant Health Inspection Service official Charles Brown said he asked if he could try to spread out the sequester cuts in his region to minimize the impact, and he said he was told not to do anything that would lessen the dire impacts Congress had been warned of.

â€œWe have gone on record with a notification to Congress and whoever else that â€˜APHIS would eliminate assistance to producers in 24 states in managing wildlife damage to the aquaculture industry, unless they provide funding to cover the costs.â€™ So it is our opinion that however you manage that reduction, you need to make sure you are not contradicting what we said the impact would be,â€ Mr. Brown, in the internal email, said his superiors told him.

Neither Mr. Brown nor the main APHIS office in Washington returned calls seeking comment, but Agriculture Secretary Thomas J. Vilsack, who oversees the agency, told Congress he is trying to give flexibility where he can.