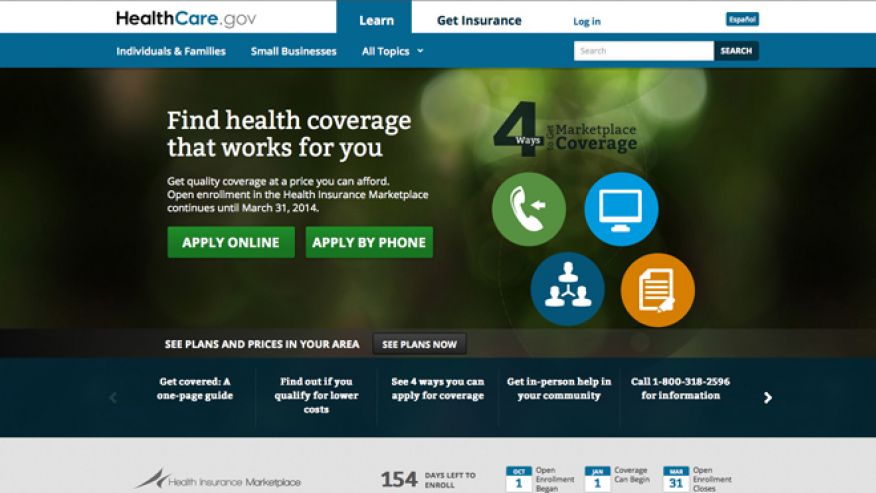 WASHINGTON – Nearly three months before the rocky Oct. 1 launch of HealthCare.gov, senior managers in charge of creating the online exchanges repeatedly warned of problems with the site — with one voicing concern the team might “crash the plane at take-off.”

The warnings were included in internal emails that were released Friday by Republicans on the House Energy and Commerce Committee. Two series of internal emails in July between officials at the Centers for Medicare & Medicaid Services, including HealthCare.gov project manager Henry Chao, detailed struggles with the creation, development and implementation of the website.

Problems also included staff shortages and significant issues with the software, according to the documents.

“I just need to feel more confident they are not going to crash the plane at take-off,” Chao wrote in a July 16 email, which was sent ahead of a meeting with then-prime contractor CGI Federal. Chao described the agency’s low confidence level on everything from repeated requests for deadline extensions to poor quality assurance with the software.

“Figure out how to get that conversation conducted and message conveyed,” Chao wrote.