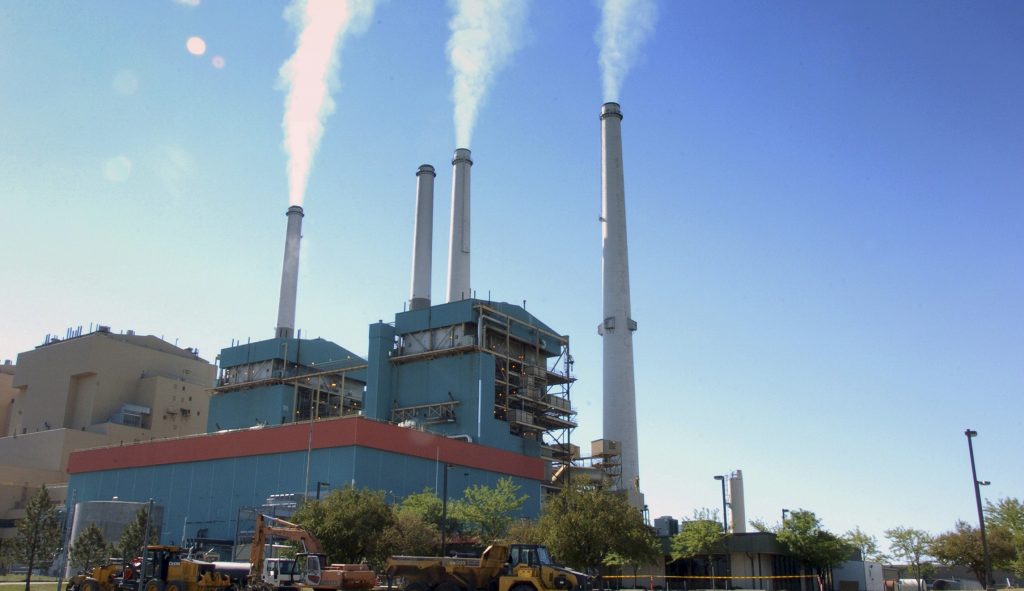 The Trump administration officially rolled out its replacement for the Clean Power Plan, former President Barack Obama’s signature initiative to combat climate change, with claims that the revision would save money while also slightly reducing carbon dioxide pollution.

The Environmental Protection Agency on Tuesday morning released its plan, renamed the “Affordable Clean Energy Rule,” that the agency said would provide $400 million in annual benefits, while reducing carbon emission levels by 1.5 percent by 2030. President Trump is expected to tout the new rule at a rally in coal-friendly West Virginia Tuesday night.

By comparison, the much more ambitious 2015 Clean Power Plan, which was never implemented because of a Supreme Court stay, required states to reduce carbon dioxide emissions 32 percent below 2005 levels by 2030, by shifting away from coal plants to natural gas and renewable energy.