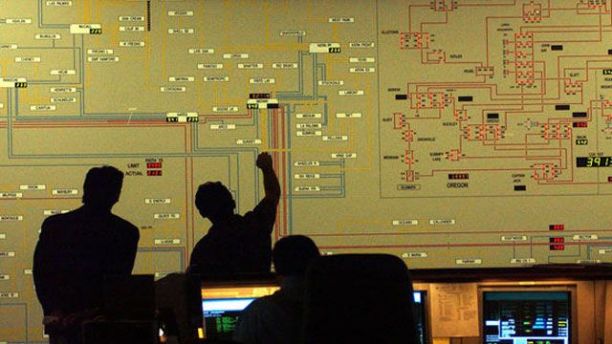 Facing the Obama administration’s so-called “war on coal,” some utility officials are warning that fewer coal-fired power plants could leave the U.S. power system vulnerable to blackouts in the near future.

The officials warn that intense summer heat or extreme winter cold could soon be too much for the system to handle.

“I worry about the potential of brownouts and blackouts if we’re … actually depending on this generation that’s going to be retired,” Nick Akins, from American Electric Power, told Fox News in an interview.

Pro-coal advocates say the administration’s focus on its environmental agenda challenges the reliability of the nation’s power grid.

“Regulation from five years ago is closing about 20 percent of the coal plants. Regulations being proposed now could close an additional 20 percent of coal plants. And that creates huge stresses — we’re just not ready for anything like that in this country,” Mike Duncan, from the American Coalition for Clean Coal Electricity, told Fox News. 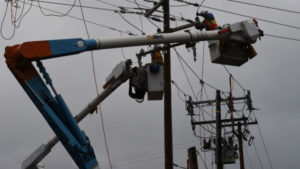 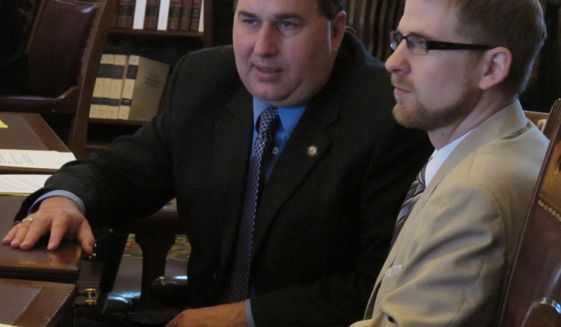 Obama is So Irresponsible with the safert and securty of Our Country And People, that he should be Removed from the WH Immediately, without delay.

Obungle’s statement regarding bankrupting coal fired power operators is moe than sufficient grounds for his impeachment and conviction. Some in the lower house of congress should take note of that.