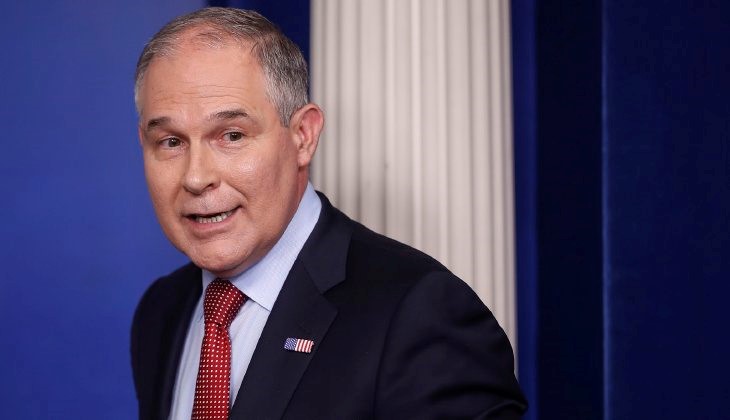 “Regulatory power should not be used by any regulatory body to pick winners and losers,” Pruitt said alongside Senate Majority Leader Mitch McConnell of Kentucky.

The plan has been on ice since February 2016, when the Supreme Court blocked it as it worked its way through the courts. The D.C. Circuit Court of Appeals heard oral arguments from more than two dozen states and over 100 industry groups challenging the Obama-era rules in September 2016, but has not ruled on the case.