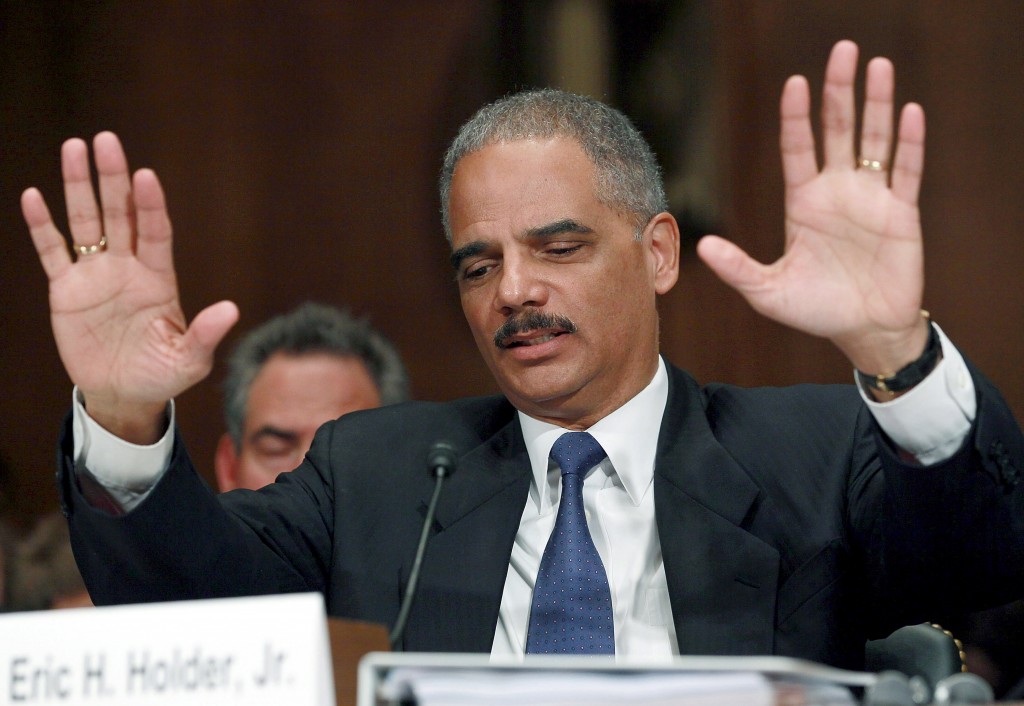 Attorney General Eric Holder, one of president Obama’s longest serving lieutenants, will announce his resignation Thursday, according to the Justice Department.

Holder, widely rumored to have been planning his departure before the unrest in Ferguson, Mo., thrust the Justice Department into the national spotlight, will announce his resignation Thursday afternoon, according to a Justice Department official.