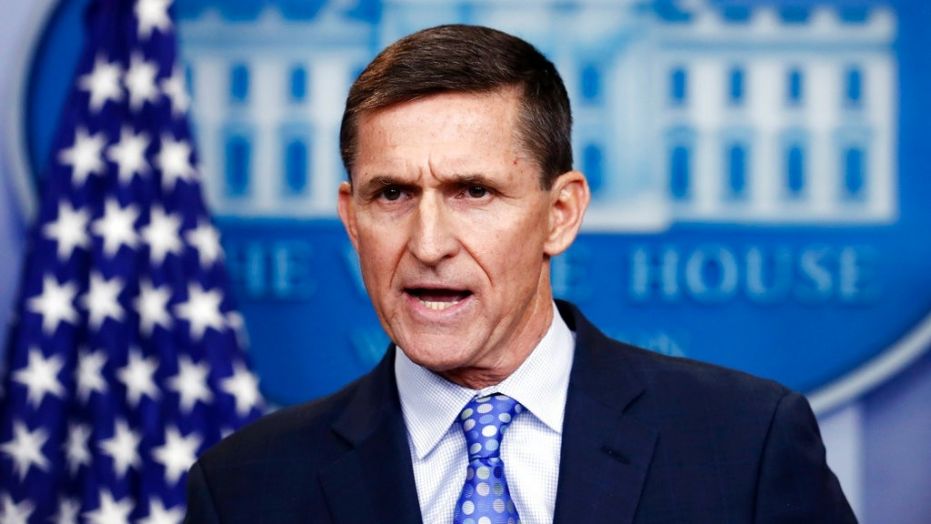 The move could indicate that Flynn’s legal team either is cooperating with Mueller’s investigators or is negotiating to do so.

The Times story, which cited four anonymous sources, reported that the president’s attorneys have been bracing for Flynn to be indicted in recent weeks.