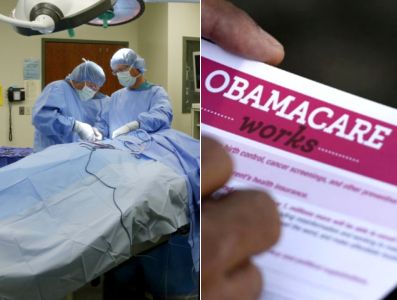 Almost 80 million people with employer health plans could find their coverage canceled because they are not compliant with ObamaCare, several experts predicted.

Their losses would be in addition to the millions who found their individual coverage cancelled for the same reason.

Stan Veuger of the American Enterprise Institute said that in addition to the individual cancellations, “at least half the people on employer plans would by 2014 start losing plans as well.” There are approximately 157 million employer health care policy holders.

Avik Roy of the Manhattan Institute added, “the administration estimated that approximately 78 million Americans with employer sponsored insurance would lose their existing coverage due to the Affordable Care Act.”

Last week, an analysis by the American Enterprise Institute, a conservative think tank, showed the administration anticipates half to two-thirds of small businesses would have policies canceled or be compelled to send workers onto the ObamaCare exchanges. They predicted up to 100 million small and large business policies could be canceled next year.