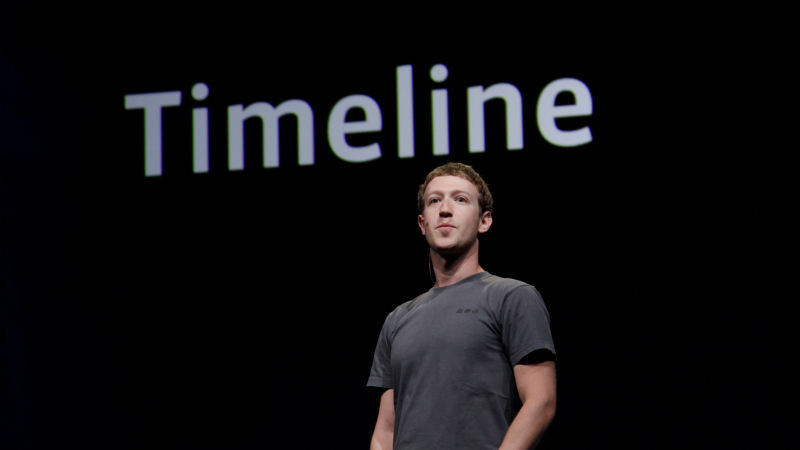 “I hear fearful voices calling for building walls and distancing people they label as ‘others,’” Zuckerberg said, never referring to Trump by name. “I hear them calling for blocking free expression, for slowing immigration, for reducing trade, and in some cases, even for cutting access to the internet.”

For a developer’s conference, the comments were unprecedented—a signal that the 31-year-old billionaire is quite willing to publicly mix politics and business. Zuckerberg has donated to campaigns in the past, but has been vague about which candidates he and his company’s political action committee support.

Inside Facebook, the political discussion has been more explicit. Last month, some Facebook employees used a company poll to ask Zuckerberg whether the company should try “to help prevent President Trump in 2017.”

Every week, Facebook employees vote in an internal poll on what they want to ask Zuckerberg in an upcoming Q&A session. A question from the March 4 poll was: “What responsibility does Facebook have to help prevent President Trump in 2017?”

152 Comments - what are your thoughts?