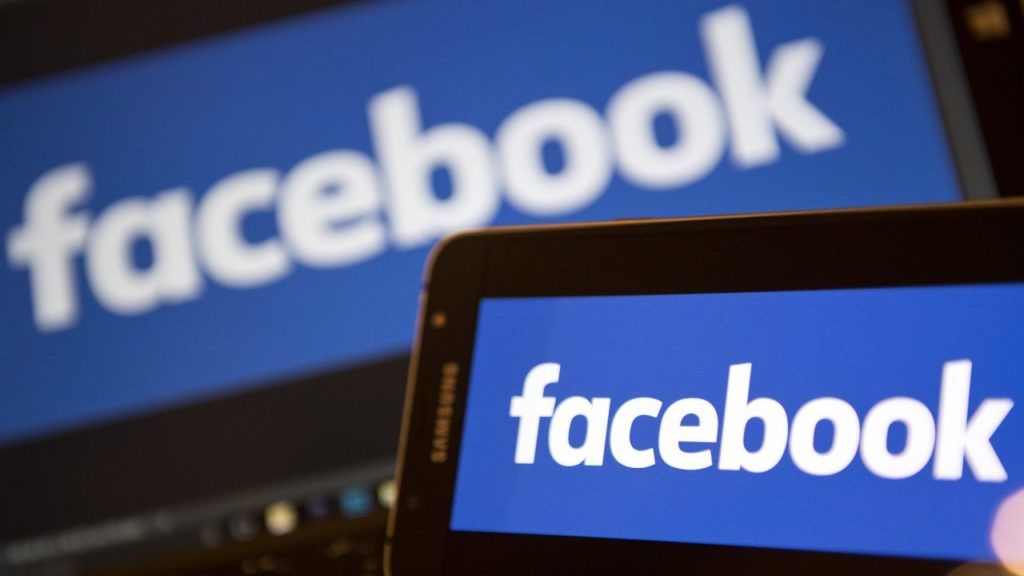 Facebook will not penalize employees who choose to take time off on May 1 to attend a protest against President Donald Trump’s immigration policies. The social media giant has also said it will investigate any contractors on its Menlo Park campus near the Bay area in California who do not allow their employees to attend the protest as well.

“At Facebook, we’re committed to fostering an inclusive workplace where employees feel comfortable expressing their opinions and speaking up,” a spokesman wrote to Bloomberg in an emailed statement. “We support our people in recognizing International Workers’ Day and other efforts to raise awareness for safe and equitable employment conditions.”

Facebook notified its employees of this policy change on an internal forum on April 14, saying that workers did not have to notify the company ahead of time in order to take time off to attend the protest. It has also threatened to “re-evaluate ties” to any vendor that breaks the law in disallowing their employees to leave work to protest.

California Labor Code 1102 prohibits companies for firing or punishing an employee for participating in a politically driven protest. However it does not protect employees from being terminated or punished for missing work to attend these protests.