FBI director: Cover up your webcam 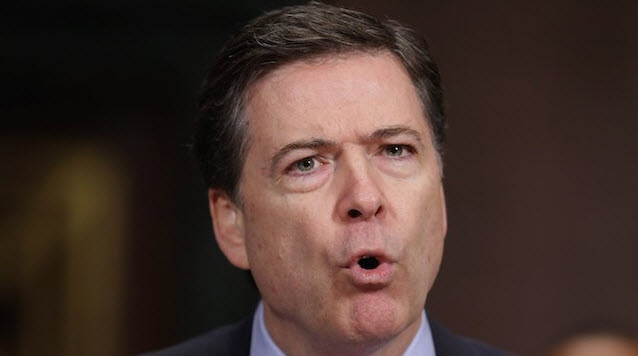 The head of the FBI on Wednesday defended putting a piece of tape over his personal laptop’s webcam, claiming the security step was a common sense one that most should take.

“There’s some sensible things you should be doing, and that’s one of them,” Director James Comey said during a conference at the Center for Strategic and International Studies.

“You go into any government office and we all have the little camera things that sit on top of the screen,” he added. “They all have a little lid that closes down on them.

“You do that so that people who don’t have authority don’t look at you. I think that’s a good thing.”

Comey was pilloried online earlier this year, after he revealed that he puts a piece of tap over his laptop camera to keep away prying eyes. The precaution is a common one among security advocates, given the relative ease of hacking laptop cameras.