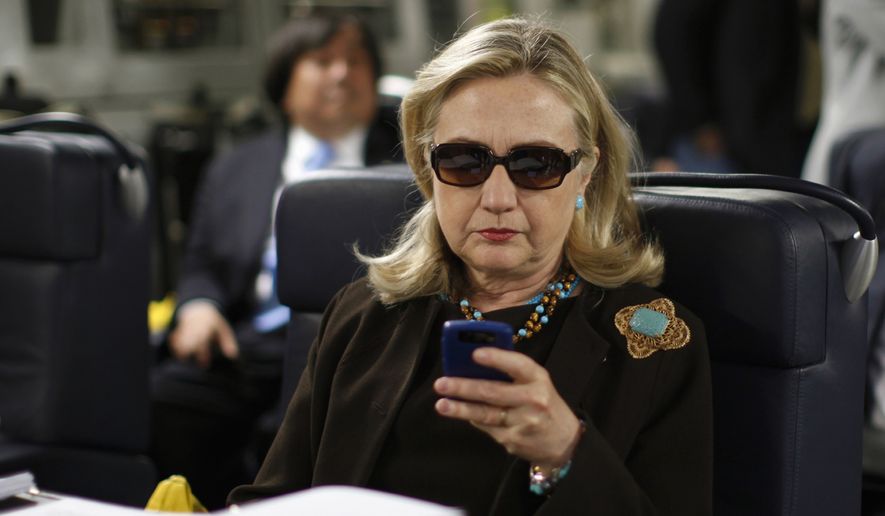 A former top FBI official said a repository of Hillary Clinton’s emails was obtained by the Obama White House.

As part of a court-ordered discovery related to Clinton’s unauthorized email server, Bill Priestap was asked by conservative watchdog group Judicial Watch to identify representatives of Clinton, her State Department staff, and government agencies from which “email repositories were obtained” by the FBI.

He divulged a nonexhaustive list, which included the Executive Office of the President.