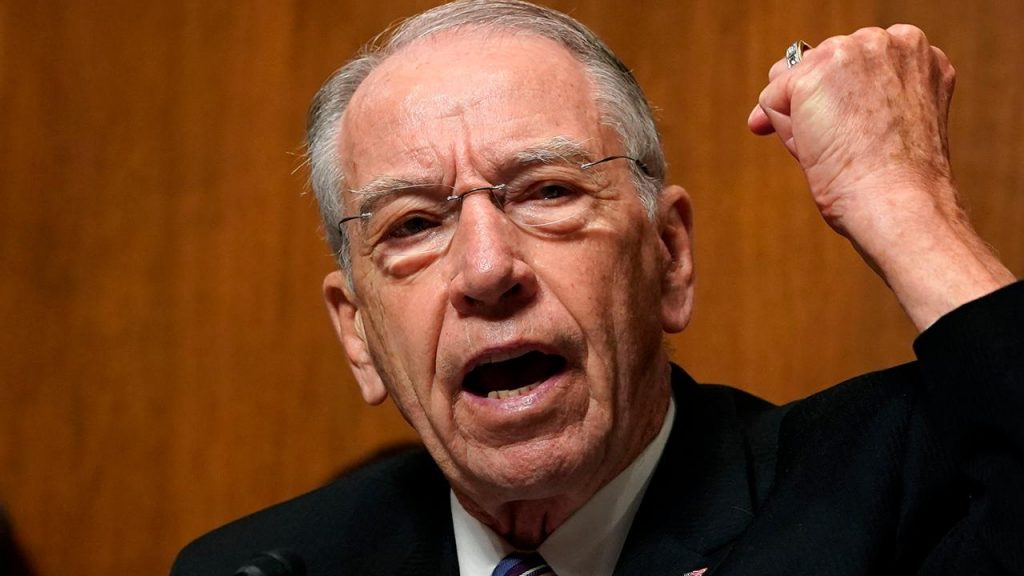 The Justice Department and FBI have missed a Wednesday deadline to provide information about the government’s mysterious raid on a former FBI contractor-turned-whistleblower’s home last month.

The documents in question allegedly showed that federal officials failed to investigate possible criminal activity related to Clinton, the Clinton Foundation and Rosatom, a Russian nuclear company. Its subsidiary purchased Canadian mining company Uranium One in 2013.

Senate Judiciary Committee Chairman Chuck Grassley, R-Iowa, whose panel has oversight of the Justice Department, penned a letter to FBI Director Christopher Wray and Justice Department IG General Michael Horowitz, requesting information on the justification for the raid. Grassley gave Wray and Horowitz until Dec. 12 to respond to his request.

Read the full article: Gregg Re