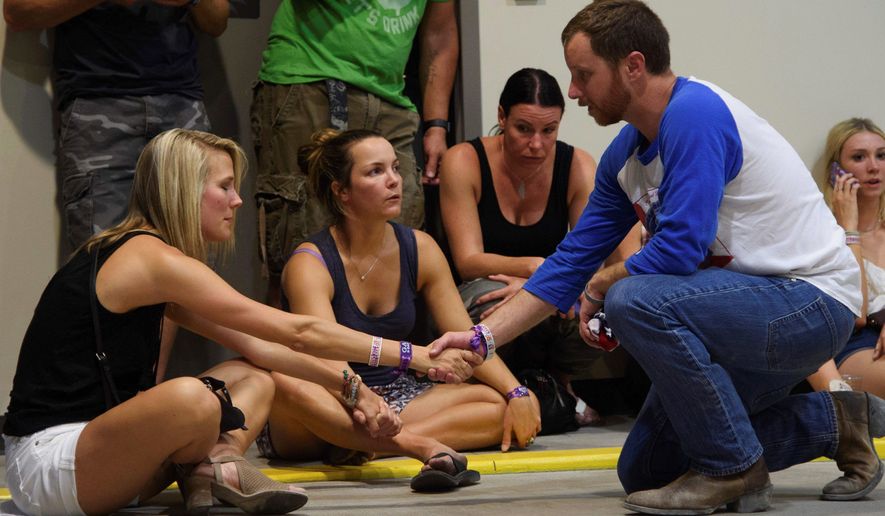 A gunman using rapid-fire weapons from the 32nd floor of a Las Vegas hotel rained down bullets on an outdoor country music festival, killing at least 59 people and injuring more than 500 before taking his own life in the deadliest mass shooting in modern U.S. history, officials said Monday.

The sustained hail of bullets from the Mandalay Bay hotel and casino into a crowd of 22,000 people erupted late Sunday night, causing panic as the concert venue was turned into a killing ground. At least 527 people were injured, many by gunfire and others who were trampled while trying to flee as police scrambled to locate the shooter.

Police on Monday identified the gunman as Stephen Craig Paddock, 64, who lived in a retirement community in Mesquite, Nevada. Authorities believe he acted alone, and they did not know his motive.

Federal officials said there was no evidence of a connection to extremist groups, although the Islamic State claimed credit for the attack.

Read the full article: Would like to setup Skype call 7:30am on Wednesday 10/4