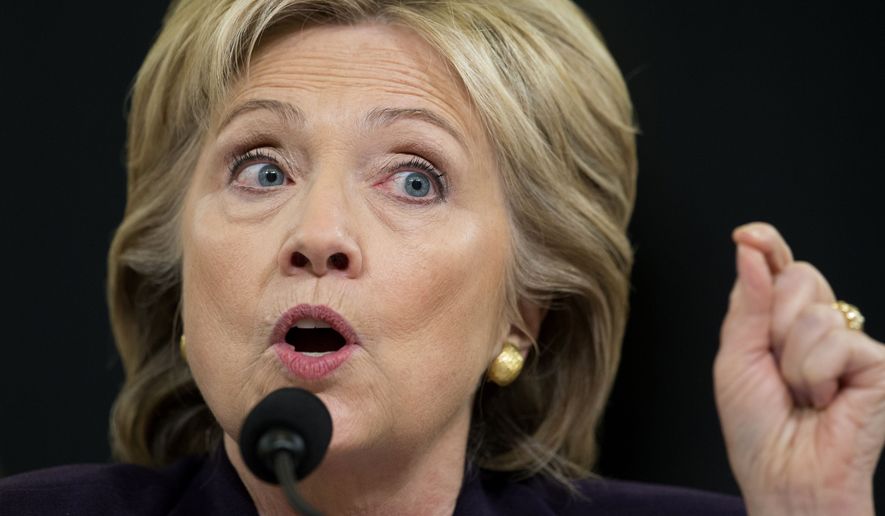 Hillary Clinton’s campaign and the Democratic National Committee violated campaign finance law by failing to disclose payments for a dossier on Donald Trump, according to a complaint filed Wednesday with the Federal Election Commission.

The complaint from the nonprofit Campaign Legal Center said the Democrats effectively hid the payments from public scrutiny, contrary to the requirements of federal law. By law, campaign and party committees must disclose the reason money is spent and its recipient.

“By filing misleading reports, the DNC and Clinton campaign undermined the vital public information role of campaign disclosures,” said Adav Noti, senior director of trial litigation and strategy at CLC and a former FEC official. “Voters need campaign disclosure laws to be enforced so they can hold candidates accountable for how they raise and spend money. The FEC must investigate this apparent violation and take appropriate action.”

Media reports on Tuesday alleged that a lawyer for the Clinton campaign hired Fusion GPS to investigate Mr. Trump in April 2016. The private research firm reportedly hired Christopher Steele, a former British spy with ties to the FBI, to conduct the opposition research, and he compiled a dossier containing allegations about Mr. Trump’s connections to Russia.