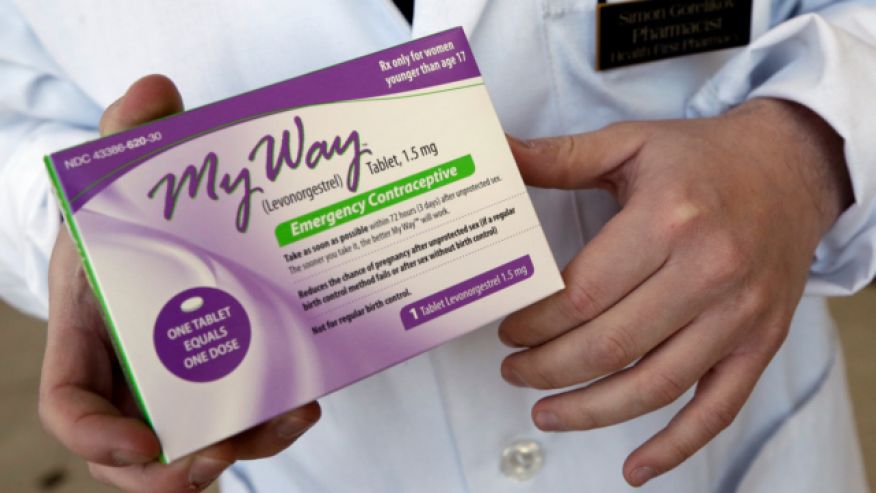 A federal judge granted an injunction this weekend that prevents the government from enforcing the ObamaCare mandate requiring religious groups across the country to provide insurance that includes access to the morning-after pill and other contraceptives.

The preliminary injunction, issued in an Oklahoma City federal court, is based on a class-action lawsuit filed in October by 187 ministries.

The court order Friday came just days before ObamaCare coverage begins January 1, which could have resulted in the ministries facing thousands of dollars a day in tax penalties.