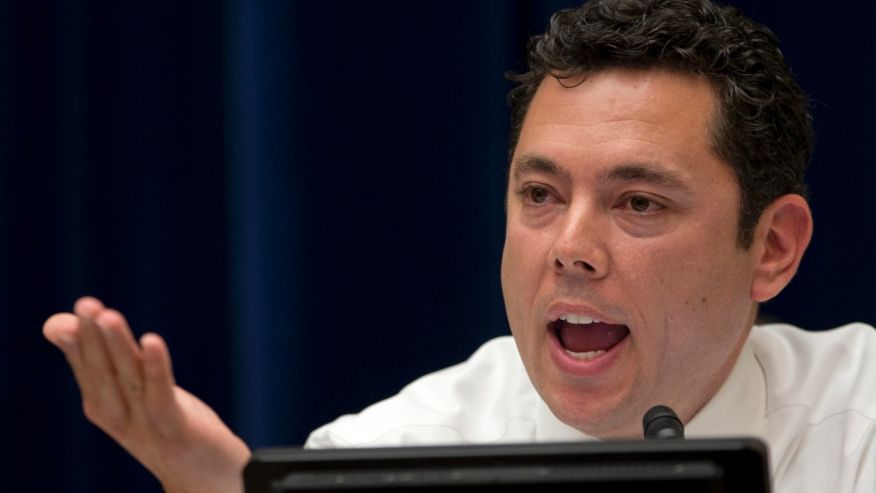 The Obama administration cannot be sure of the whereabouts of thousands of foreigners in the U.S. who had their visas revoked over terror concerns and other reasons, a State Department official acknowledged Thursday.

The admission, made at a House oversight hearing examining immigrant vetting in the wake of major terror attacks, drew a sharp rebuke from the committee chairman.

“You don’t have a clue do you?” Rep. Jason Chaffetz, R-Utah, told Michele Thoren Bond, assistant secretary for the Bureau of Consular Affairs.