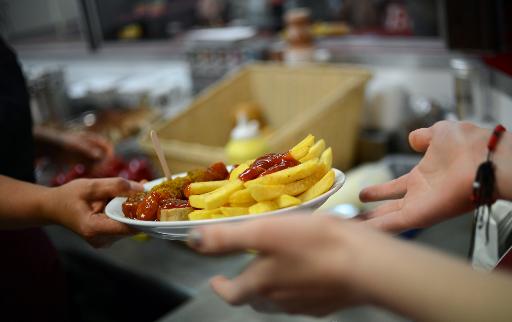 WASHINGTON-Heart-clogging trans fats have been slowly disappearing from grocery aisles and restaurant menus in the last decade. Now, the Food and Drug Administration is finishing the job.

The FDA announced Thursday it will require the food industry to gradually phase out artificial trans fats, saying they are a threat to people’s health. Commissioner Margaret Hamburg said the move could prevent 20,000 heart attacks and 7,000 deaths each year.

Hamburg said that while the amount of trans fats in the country’s diet has declined dramatically in the last decade, they “remain an area of significant public health concern.” The trans fats have long been criticized by nutritionists, and New York City and other local governments have banned them.

The agency isn’t yet setting a timeline for the phase-out, but it will collect comments for two months before officials determine how long it will take. Different foods may have different timelines, depending how easy it is to find a substitute.

“We want to do it in a way that doesn’t unduly disrupt markets,” said Michael Taylor, FDA’s deputy commissioner for foods. Still, he says, the food “industry has demonstrated that it is, by and large, feasible to do.”