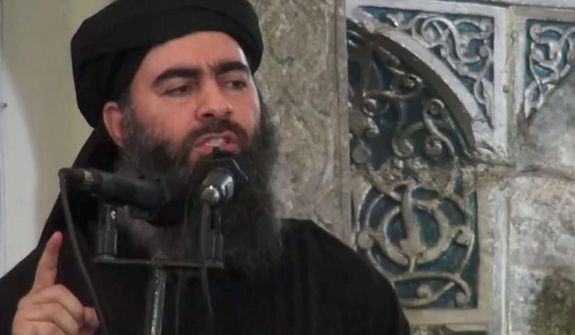 The federal government believes a terrorist attack at the U.S.-Mexico border is imminent and has put out a bulletin on the matter, a government watchdog group reported Friday.

Judicial Watch released a statement that said Islamic terrorist groups who have infiltrated the city of Ciudad Juarez aim to use car bombs to attack American interests.

“High-level federal law enforcement, intelligence and other sources have confirmed to Judicial Watch that a warning bulletin for an imminent terrorist attack on the border has been issued,” the statement read. “Agents across a number of Homeland Security, Justice and Defense agencies have all been placed on alert and instructed to aggressively work all possible leads and sources concerning this imminent terrorist threat.”