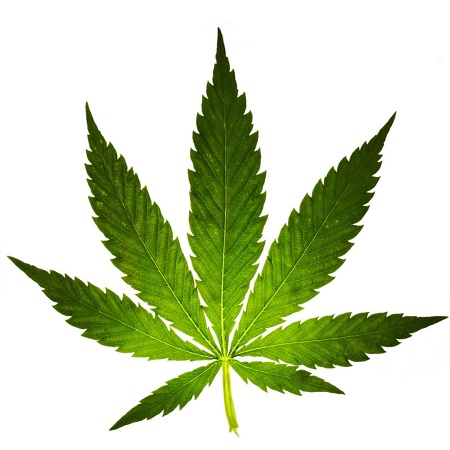 Deep in the Columbia River Gorge, a short drive from the Bridge of the Gods, the nation’s only government-run marijuana shop was running low on weed.

The store had been open for just a few days. Inside, manager Robyn Legun was frantically trying to restock. Outside, five customers stood waiting for the doors to open. Someone cracked a joke about this being a typical government operation, always running late.

But, of course, it’s not. This government store, bearing the cozy name Cannabis Corner, sells dozens of strains of marijuana and in several different forms, from pungent buds to infused cookies and coffee. It sells glass bongs and rolling papers. And it does it all at the direction of the North Bonneville Public Development Authority, making the local government uniquely dependent on this once-illicit drug.