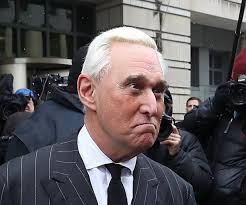 WASHINGTON, Feb 19 (Reuters) – Roger Stone, a former political adviser to U.S. President Donald Trump, was ordered on Tuesday to appear in court this week over Instagram posts that chastised and appeared to threaten the judge presiding over his criminal trial.

U.S. District Judge Amy Berman Jackson said Stone would need to show cause at a hearing on Thursday as to why the posts did not violate a gag order in the case or the conditions of his release.

Stone, who is free on a $250,000 bond and is free to travel to certain U.S. cities without the court’s permission, has pleaded not guilty to charges of making false statements to Congress, obstruction and witness tampering as part of Special Counsel Robert Mueller’s investigation of Russian meddling in the 2016 election.

Stone’s attorneys filed a formal apology with the court on Monday, after he posted a photograph on
Instagram of Jackson alongside what appeared to be the crosshairs of a gun. 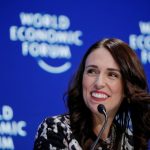 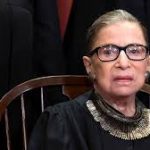 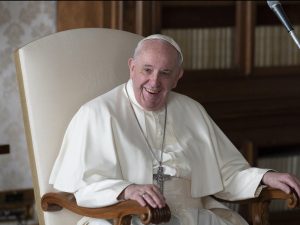 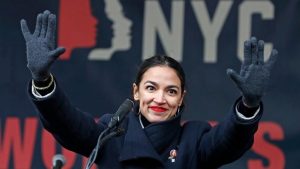 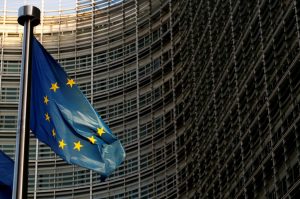 I was under the impression that it was Russian Collusion? Maybe, Mr. Stone was too? Words mean a great deal in court! So was it Collusion, Or was it meddling? Obama sent teams of lawyers to Israel to interfere with the Netanyahu election process, is it something like that?