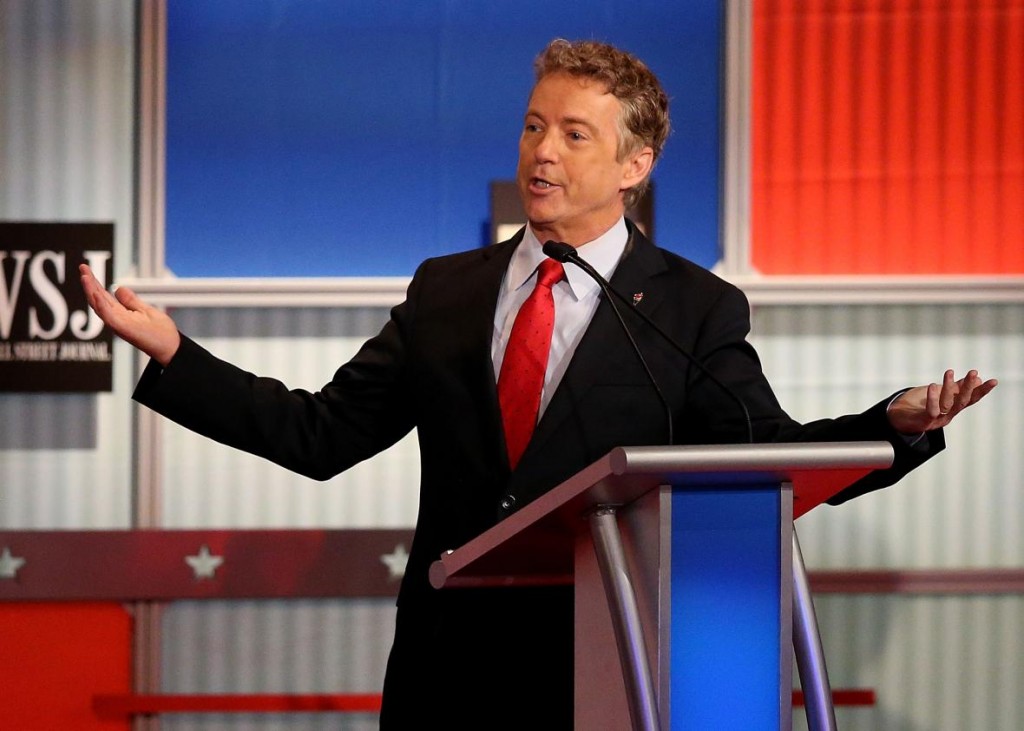 The lineup for Thursday’s GOP debate in North Charleston, S.C. was unveiled on “Lou Dobbs Tonight.” The network didn’t inform candidates ahead of time about which polls would be used.