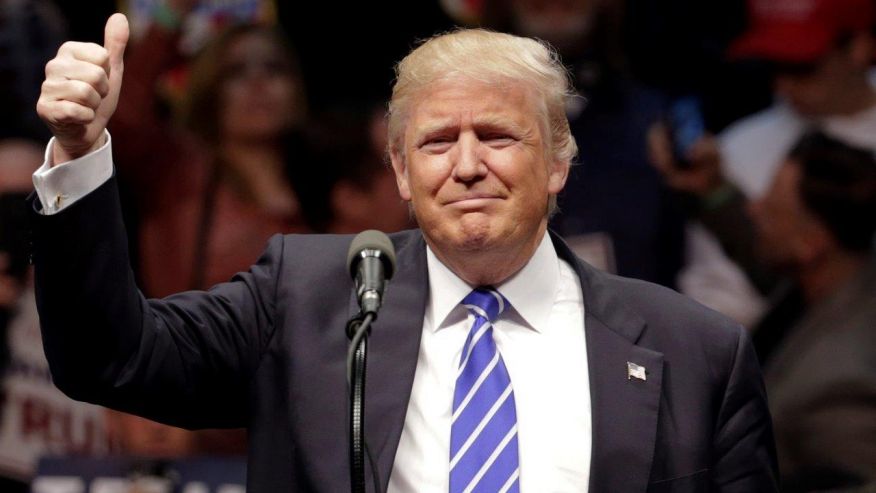 Donald Trump jumps to an 18-point lead over Ted Cruz this week with record high support for the Republican nomination.

Trump tops Cruz by 45-27 percent among GOP primary voters in a new Fox News national poll on the 2016 election. John Kasich comes in third with 25 percent.

Forty-five percent is a new high for Trump. The previous high was last month’s 41 percent.

301 Comments - what are your thoughts?