by By Rowan Scarborough - The Washington Times
January 15, 2018 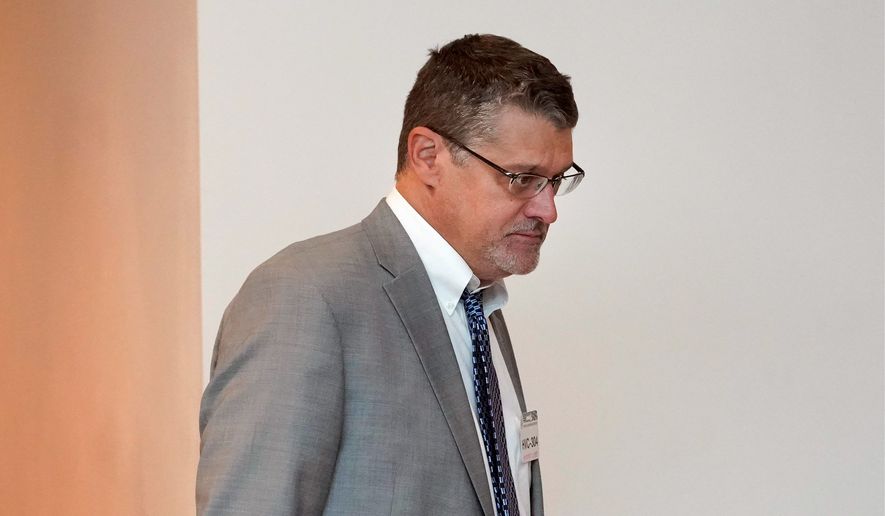 Glenn Simpson, whose investigative firm Fusion GPS produced the unverified Democrat-financed dossier, bemoaned the fact he could not persuade The New York Times to run a Trump-Russia conspiracy story days before the Nov. 8, 2016, election.

Fusion had lobbied the Times by having dossier author and British ex-spy Christopher Steele personally brief its reporter and other selected media outlets during two sessions.

Mr. Steele argued there was an “extensive” conspiracy between the Donald Trump campaign and the Kremlin to hack Democratic Party computers whose emails were stolen by Russia and released by WikiLeaks.

But the Times ended up reporting the opposite of what Mr. Simpson wanted in an Oct. 31 story as Mr. Trump and Hillary Clinton approached the last week of campaigning.

Disclosing that the FBI was conducting a counterintelligence investigation into any elicit Russia-Trump ties, The New York Times story summed up its findings: “Law enforcement officials say that none of the investigations so far have found any conclusive or direct link between Mr. Trump and the Russian government. And even the hacking into