General Kelly cracking down, wants to lock up leakers 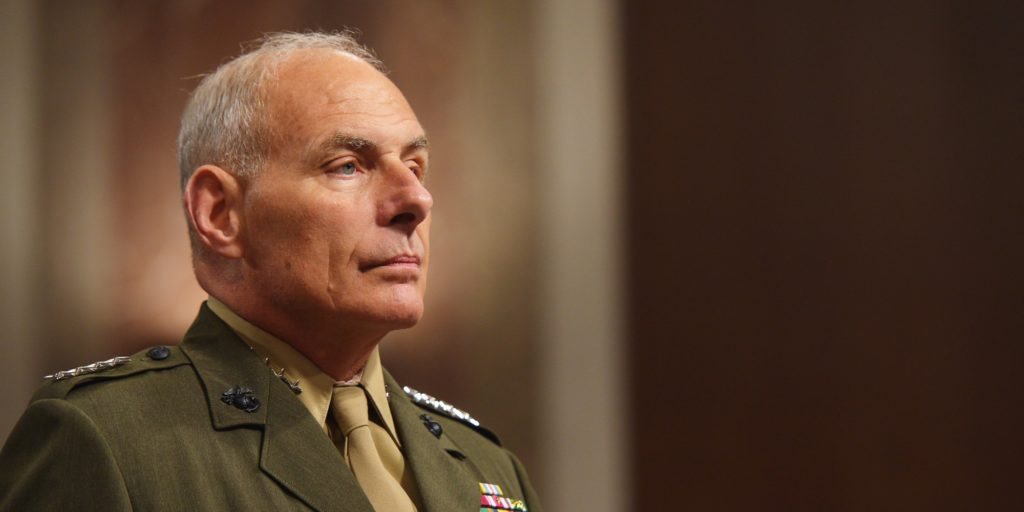 Attorney General Jeff Sessions is set to announce a major crackdown on leakers this week, in the latest sign the administration is pushing to run a tighter ship as John Kelly seizes the reins as White House chief of staff.

One of the first tasks facing the retired general and former Homeland Security boss will be plugging the leaks at the White House that his predecessor struggled to stanch.

“If Reince [Priebus] couldn’t control those leaks … then he was the one who was ultimately responsible, and General Kelly was brought in to make sure those leaks do not continue,” former Trump campaign manager Corey Lewandowski told “Fox & Friends” on Tuesday.

Kelly, with his apparent role in Monday’s removal of Anthony Scaramucci as communications director, already has demonstrated he’ll oust staff members he thinks are causing problems.