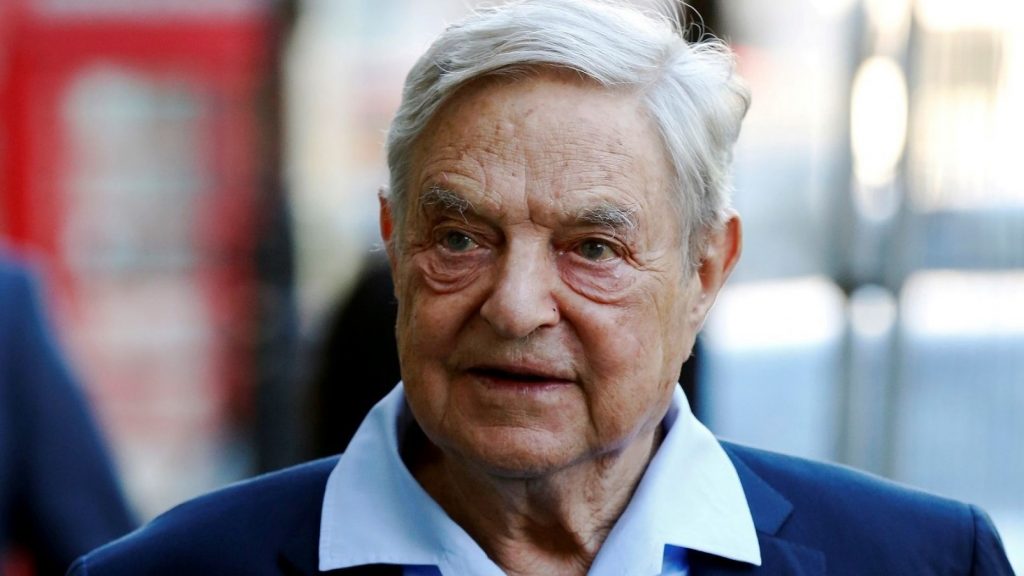 Uber-liberal billionaire George Soros infused “the bulk of his wealth” — $18 billion — into his activist charity arm Tuesday, making the philanthropic organization second only to Bill and Melinda Gates’ Foundation in U.S. assets and further extending and strengthening Soros’ tentacles worldwide.

It’s unclear what Soros’ group will use the billions of dollars toward. He recently posted on his Twitter page articles about the Open Society Foundations’ work in countries including Albania and Macedonia.

But the Hungarian-born heavyweight has spent years investing money to support fiercely liberal, partisan causes in the U.S. and throughout the world.

Soros, 87, has used his stash of money to place his stamp and influence on more than 100 organizations in more than 100 countries, spanning five continents. He’s pumped money into Planned Parenthood and the Black Lives Matter movement and contributed $1.4 million to help pass a California law that would make drug possession and minor theft charges misdemeanors.