Get Over It: WH to WWII Vets on Pearl Harbor Attack 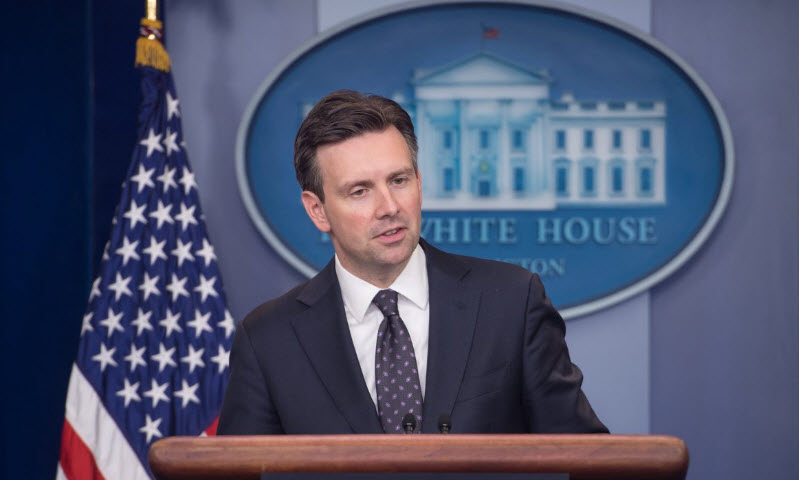 Abe announced Monday that he would become the first Japanese leader to visit the Hawaiian naval station since it was bombed by Imperial Japan on Dec. 7, 1941, leading to the deaths of more than 2,400 Americans.

The visit is in response to President Barack Obama’s visit to Hiroshima, Japan, earlier this year, which was the site of the first atomic bomb drop. The bomb killed 70,000-80,000 people and injured another 70,000.

But during the daily White House press briefing Monday, Earnest was asked about Abe’s decision to visit Pearl Harbor — which will come shortly after the 75th anniversary of the attack — and how veterans should feel about it, namely because Japan has refused to apologize for the attack.

“If I were a World War II veteran who was drafted by the United States military to go and fight for our country overseas in the aftermath of the Pearl Harbor attack, I might feel quite embittered,” Earnest said. “And I think it would be a perfectly natural and understandable human reaction to not be particularly satisfied with the words of the Japanese Prime Minister.”