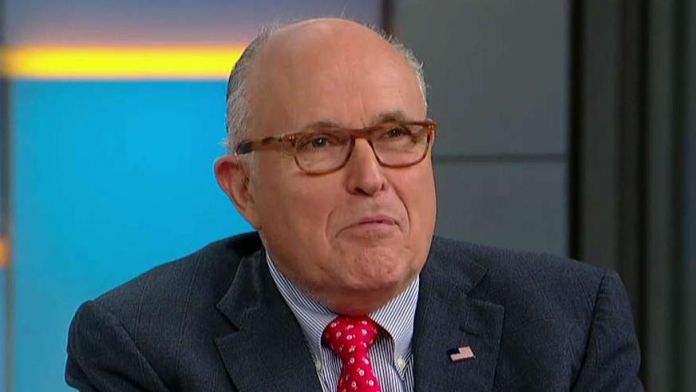 President Trump’s new attorney Rudy Giuliani said Thursday that Attorney General Jeff Sessions should “close” Special Counsel Robert Mueller’s probe – a call that comes amid GOP pressure on Capitol Hill to find out whether the investigation has gone beyond its original mandate.

“The basis of the case is dead,” Giuliani said on “Fox & Friends” Thursday, claiming the push to uncover collusion with the Russians has turned up no evidence. “Sessions should step in and close it.”

Such a move would seem unlikely. Sessions recused himself from overseeing the Russia investigation due to campaign involvement. Rosenstein stepped in, and appointed Mueller to lead his own probe.