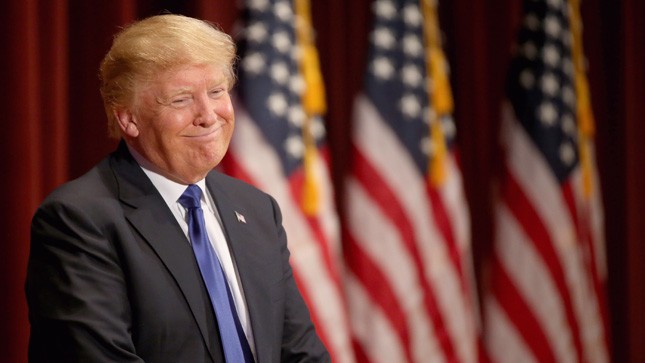 Republican senators, the pillars of the party establishment, are anxiously awaiting the Iowa caucuses on Monday to find out if Donald Trump is the real deal or simply a media-hyped mirage.

GOP strategists expect between 150,000 and 185,000 voters will turn out, according to one senator who reviewed campaign projections. A big turnout would bode well for Trump who is expected to perform strongly among first-time voters.

Only a few months ago GOP senators were predicting that Trump would fade away, but with the first contest of the presidential primary only days away, they admit he has a good shot at winning the nomination.