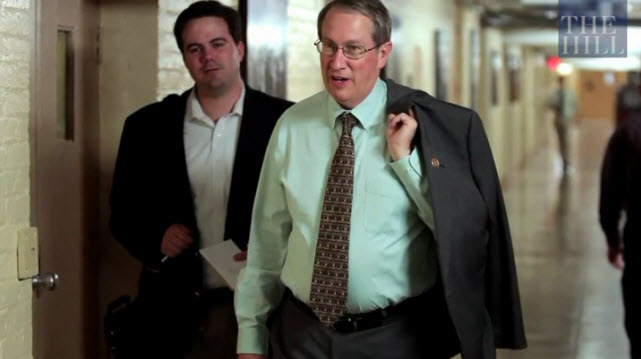 Republicans believe they have identified a potent weapon in their fight against President Obama’s regulatory agenda.

GOP lawmakers plan to employ the seldom-used Congressional Review Act (CRA), which gives lawmakers the power to formally disapprove of major agency rules, as they seek to ratchet up their attacks on federal red tape.

“It hasn’t been possible to use this in a divided Congress,” House Judiciary Committee Chairman Bob Goodlatte (R-Va.) told The Hill, “but now that it is, we certainly are interested in reviewing regulations to make sure they meet with congressional intent.”