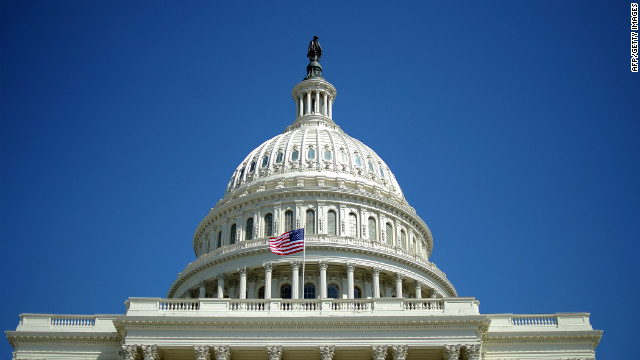 Washington- Democrats have lost their advantage and Republicans now have a slight edge in the battle for control of Congress, according to a new national poll.

A CNN/ORC International survey released Thursday also indicates that President Barack Obama may be dragging down Democratic congressional candidates, and that the 2014 midterm elections are shaping up to be a low-turnout event, with only three in 10 registered voters extremely or very enthusiastic about voting next year.

Two months ago, Democrats held a 50%-42% advantage among registered voters in a generic ballot, which asked respondents to choose between a Democrat or Republican in their congressional district without identifying the candidates. That result came after congressional Republicans appeared to overplay their hand in the bitter fight over the federal government shutdown and the debt ceiling.

But the Democratic lead evaporated, and a CNN poll a month ago indicated the GOP holding a 49%-47% lead. The new survey, conducted in mid-December, indicates Republicans with a 49%-44% edge over the Democrats.

The 13-point swing over the past two months follows a political uproar over Obamacare, which included the botched rollout of HealthCare.gov and controversy over the possiblity of insurance policy cancelations due primarily to the new health law.