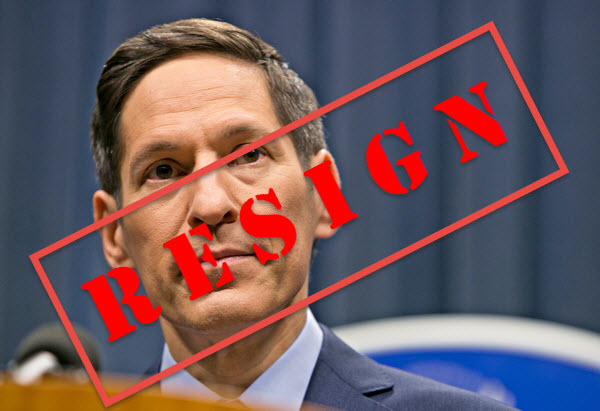 Two Republican lawmakers are calling for the director of the Centers for Disease Control and Prevention (CDC) to resign after it was reported a second healthcare worker in Dallas contracted the virus.

In a statement, he charged that information released to the public has been “cryptic and in some cases misleading,” lending to a “false sense of security.”