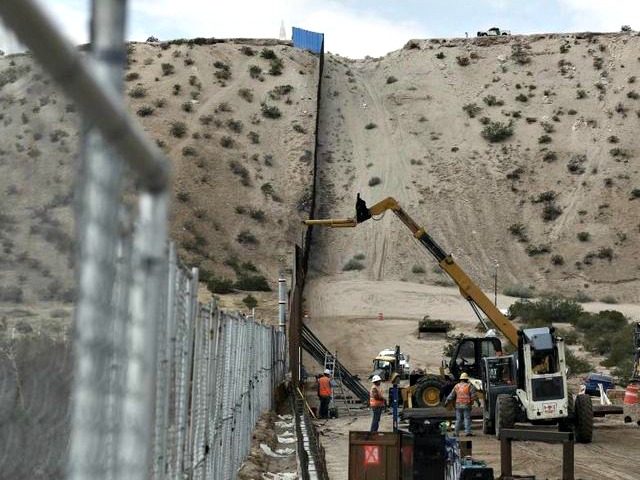 Federal funding for one of President Donald Trump’s premier policy proposals may be excluded from the House GOP’s budget for Fiscal Year 2017-2018.

House Democrats, along with a few House Republicans, are working around-the-clock to make sure funding for the estimated $12 billion border wall is not factored into the GOP budget, according to a report by The Hill.

“With Democrats united against new wall funding, it’s unlikely the Republicans have the votes to get it through and prevent a government shutdown,” The Hill report stated.

House Speaker Paul Ryan, in a statement to The Hill, seemed to concede that border wall funding would not be included in the GOP budget, saying the funds would come at a later date.

104 Comments - what are your thoughts?