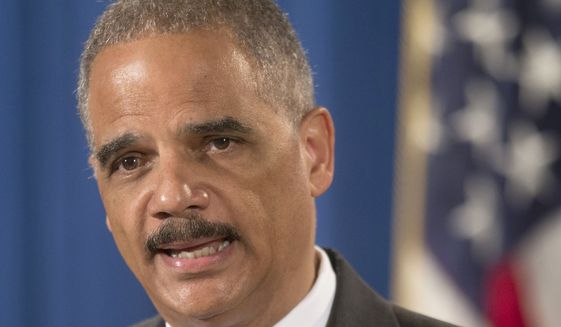 The Republican-led House has shot down — for yet another time — the Justice Department’s request for money to pay for lawyers to represent and defend the scores of illegal minor-age immigrants who’ve poured into the United States in recent months.

More than 40 percent of the illegals have been processed absent legal representation, Politico reported.

The Justice Department is already being sued in federal court in Seattle by six child plaintiffs — illegals from Guatemala and el Salvador — who say their processing was unfair because they didn’t have access to tax paid attorneys, Politico reported.