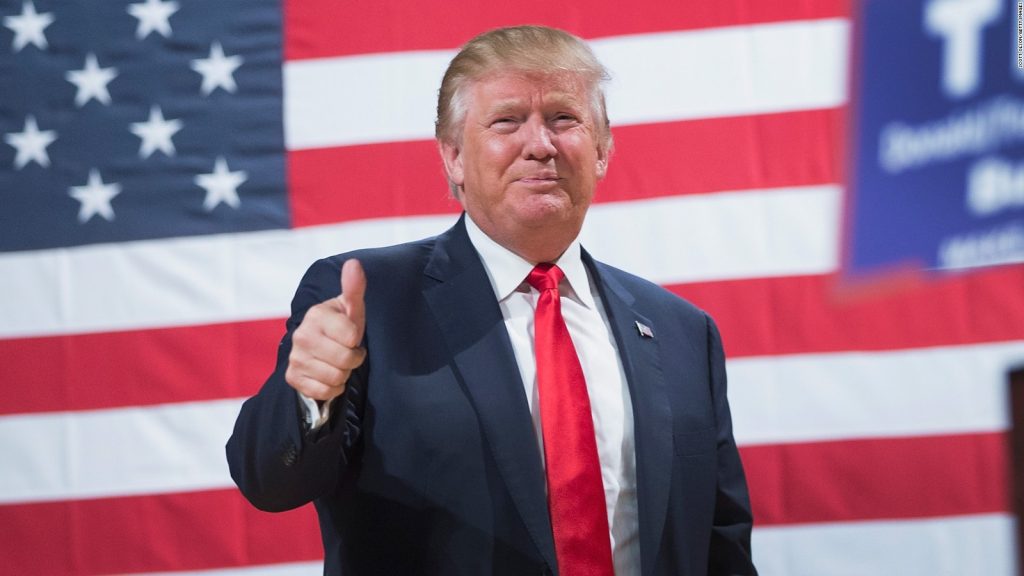 CLEVELAND — Donald Trump is putting his stamp on the official policy platform of the Republican Party.

Republican Platform Committee members on Tuesday voted to include language calling for the construction of a wall on the U.S.-Mexico
border.

And in a nod their presumptive presidential nominee’s support for a temporary ban on Muslim immigration, they also endorsed language that would impose “special scrutiny” of foreign nationals seeking to enter the U.S. from “regions associated with Islamic terrorism.”

Both provisions are departures from the GOP platform of 2012, when Republicans nominated Mitt Romney for president.