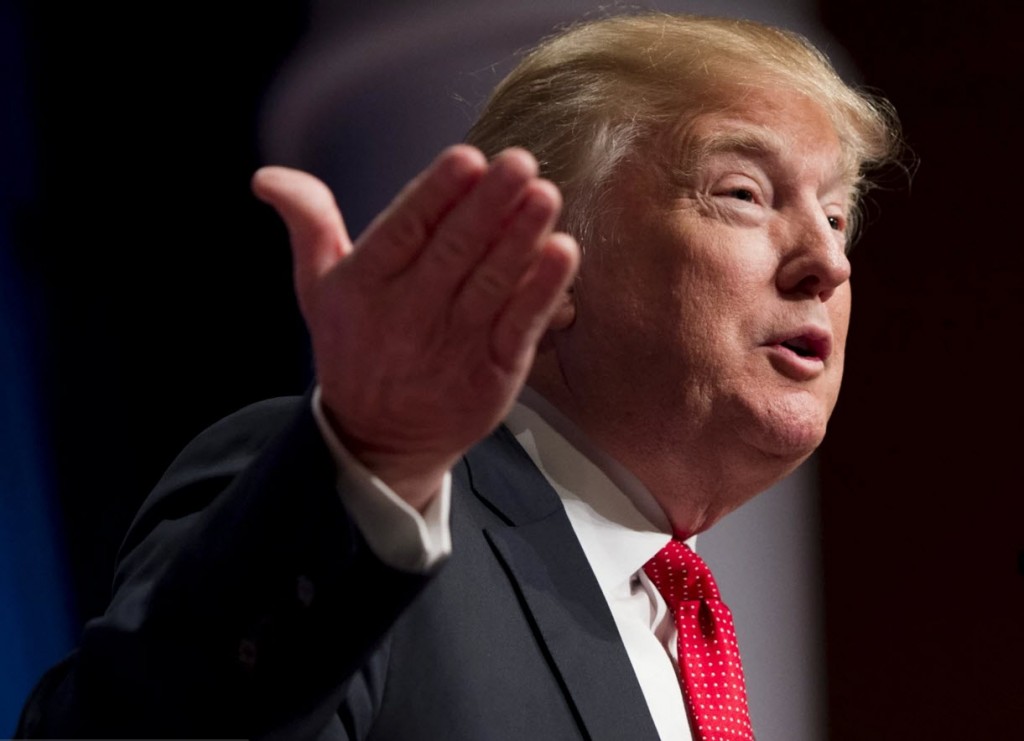 Republican officials and leading figures in the party’s establishment are preparing for the possibility of a brokered convention as businessman Donald Trump continues to sit atop the polls in the GOP presidential race.

More than 20 of them convened Monday near the Capitol for a dinner held by Republican National Committee Chairman Reince Priebus, and the prospect of Trump nearing next year’s nominating convention in Cleveland with a significant number of delegates dominated the discussion, according to five people familiar with the meeting.

Weighing in on that scenario as Priebus and Senate Majority Leader Mitch McConnell (R-Ky.) listened, several longtime Republican power brokers argued that if the controversial billionaire storms through the primaries, the party’s establishment must lay the groundwork for a floor fight in which the GOP’s mainstream wing could coalesce around an alternative, the people said.

130 Comments - what are your thoughts?