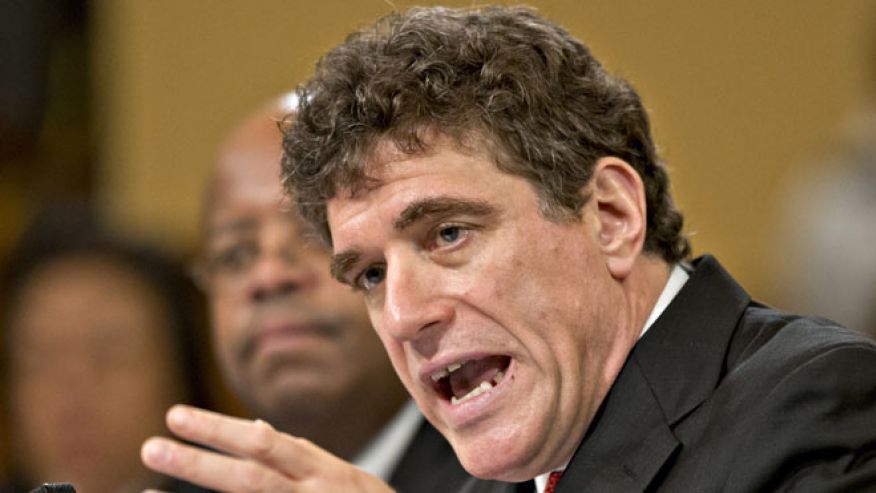 A top IRS official considered going public with the agency’s targeting of conservative groups at a hearing just months before the 2012 presidential election but ultimately decided against revealing the bombshell news, according to a new report from a GOP-led House committee.

Then-Deputy Commissioner Steven Miller wrote in an email in June 2012, about a month before a House Ways and Means subcommittee hearing, that he was weighing whether to testify to “put a stake” in the “c4” issue — apparently a reference to allegations about politics playing a role in the agency’s denial of tax-exempt, 501(c)(4) status to conservative-leaning groups.

“I am beginning to wonder whether I should do [the hearing] and affirmatively use it to put a stake in politics and c4,” Miller told his chief of staff, Nikole Flax, in a June 2012 email obtained by the House Committee on Oversight and Government Reform.