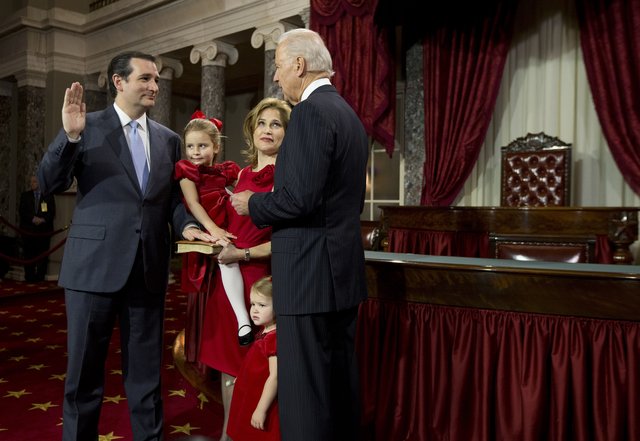 Republican senators on Sunday indicated there is little support on Capitol Hill â€” even among some Democrats â€” for the assault-weapons ban, a ban on high-capacity clips and gun background checks called for in President Obamaâ€™s new gun-control initiative.

On â€œMeet the Press,â€ Sen. Ted Cruz, Texas Republican, said the White Houseâ€™s proposed new regulations would have done nothing to prevent the killing spree last month in Newtown, Conn.

â€œThis is not designed to actually solve the problem of violent crime, this is designed to assuage liberal partisans who want to push gun control,â€ the freshman senator said.

â€œHe has six Democrats up for election in two years in states where the president received fewer than 42 percent of the votes. And he doesnâ€™t want his Democrats to have to choose between their own constituents and the presidentâ€™s positions,â€ Mr. Barrasso said.

One of Congressâ€™ top conservatives, Sen. Roy Blunt, Missouri Republican, said, however, the White House could put together a more limited gun violence package that could pass Congress. 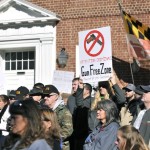 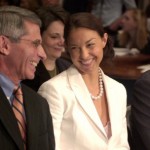 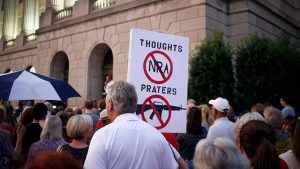 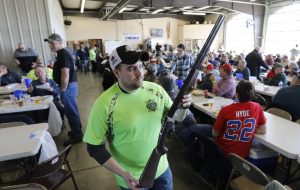 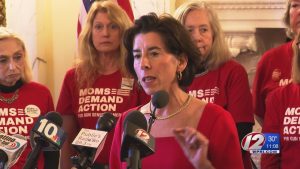