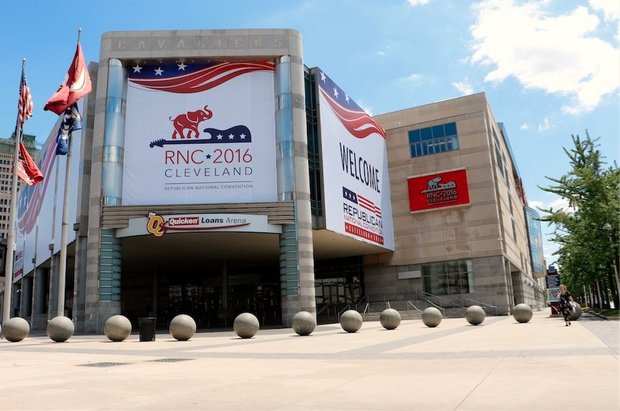 Donald Trump’s family members, close political associates and several celebrities will be among those speaking at next week’s GOP convention in Cleveland.

Indiana Gov. Mike Pence, also rumored to be a finalist to share the GOP ticket with Trump, is not on the list. A prime speaking slot is usually reserved for the vice presidential nominee.

Several speakers have been selected to generate media buzz around the event: Retired astronaut Eileen Collins, the first woman to command a space shuttle, is scheduled to speak, along with onetime college football star Tim Tebow, according to a report in The New York Times. 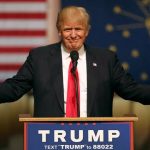 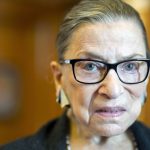 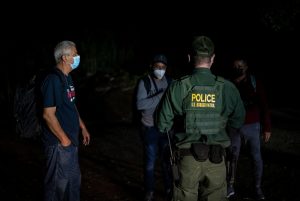 Acting ICE Head Admits Agency Is Not Tracking Illegals Released Into U.S. Interior Amid Surge At The Border 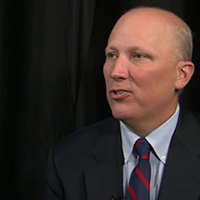 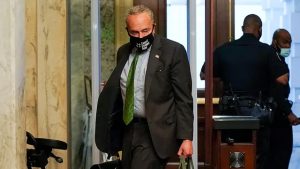 TPs and Repubs convention will be the worst in years. Repubs and TPs are going to fight like primitive people. They will end up drunk and will come home as divided as they are now. What is the use – Trump is losing anyway. We better prepare for Hillary to take over from President Obama.

when you wake up from your nightmare, Trump will be the president, but if you want to keep on dreaming that he won’t be, and you enjoy seeing the Hilda-Beast in your nightmares, then dream on.

I guess you did not hear that Trump picked Pence for VP job. Even Repubs and TPs are disappointed. Why can’t start taking your aspirin before you collapse on November 8 at 10 pm. As what happened to Karl Rove in 2012.

Yes, I did hear. I have to admit that I don’t know that much about Pence, but, could he be worse then Ford, or that other guy, oh yes, the bird, Quayle Dan

Rove and his trove of RINOs got the first taste of voters waking up and realizing they have been screwed for 24 years with The Establishment controlling OUR Government with their Professional Politician Puppets. Now after 28 years of them we are ready to throw them out, No JEB, no Hillary, no Establishment

But Trump made a terrible mistake today. He appointed a career politician – Pence. The guy is a racist, bigot and sexists. How can Trump get votes from women. He is done as a politician.

Wake up dummy – Trump is not a Politician – that’s why he is winning.

People said that dumb was not becoming on you but damn if it isn’t. You look good as a dunce.

It looks like a fairly thorough list. Many of these speakers will not be seen anywhere other than CSpan.

Wish McConnel was not on there. He doesn’t deserve any time.
Hate that Col. Alan West has been overlooked.

Most on the list look pretty good …wish Rance Pubis and Mitch ‘Harry Reid the 2nd’ McConnell didn’t talk. If the ‘Never Trump’ crowd tries to railroad this convention with their ‘ Bill Crystal Conservative Surprise’…I believe the only surprise will be the Bums Rush that the crowd gives ‘Mr. Surprise’!!!

Or Worse! They could give Rush’s Bum!!

Trump will have a great administration with good honest people who can be trusted.
This lying and criminal administration we have now are nothing more than liars, thieves and killers not to mention the majority are incompetent from lack of experience, all they know how to do is lie and steal..

Right,Luke,but there’s a cot for you in the Home for the Criminally Naive.

What the hell are you talking about?