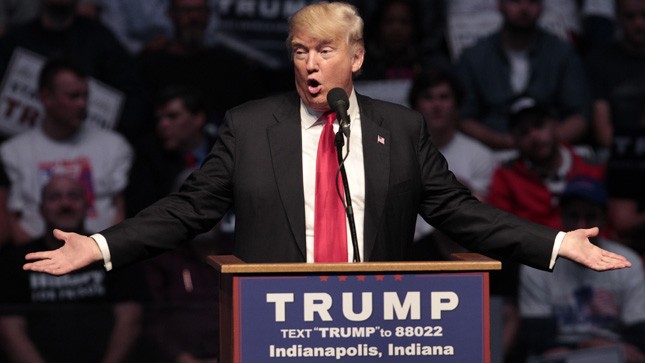 Establishment Republicans are warming to the idea of Donald Trump as the GOP standard-bearer.

Trump’s convention manager, Paul Manafort, huddled with House Republicans on Thursday in a meeting described by one attendee as “standing room only.”

Among the Republicans in attendance were Pennsylvania Reps. Tim Murphy and Mike Kelly. Neither have endorsed Trump though Kelly said he voted for him in Tuesday’s presidential primary.