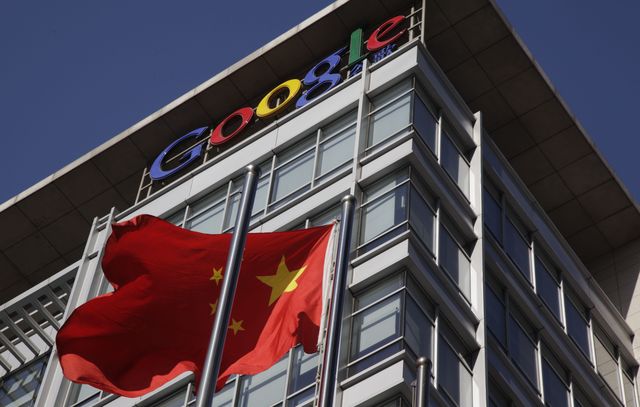 Republicans are blasting the Obama administration’s plan to relinquish U.S. control of the back end of the Internet, saying the move could lead to a dramatic loss of free speech and the likes of China or Russia overseeing web content.

For more than a decade, the Internet Corporation for Assigned Names and Numbers has contracted with the United States to manage the Internet’s domain name system. But now, the Los Angeles-based company wants to go global and shed its all-American image, Politico reported.

The White House just announced that it will not seek a new management contract when the current one expires in 2015, a decision that follows the European Union’s proposal to set up a “clear timeline” to globalize the company and the duties it performs, Politico reported.

Meanwhile, the unknown of who will take the management reins has Republicans in a tizzy, worried about the United Nations or an anti-American nation assuming the role.