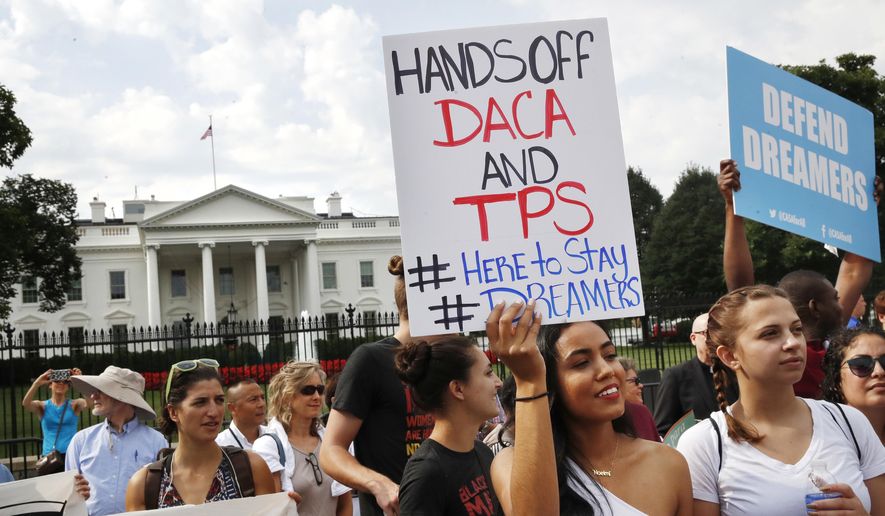 The new GOP tax overhaul would strip illegal immigrants of the ability to claim several major tax credits, saving the government $23.1 billion over the next decade, according to the bill’s authors.

For years Republicans have complained that despite a general ban on taxpayer benefits flowing to illegal immigrants, the IRS has allowed them to collect the child tax credit, the American Opportunity Tax Credit and the Earned Income Tax Credit.

Efforts to shut down those claims have been tried in the House but have never cleared Congress.

But the new tax overhaul tries again, calling for taxpayers to have to submit work-eligible Social Security numbers in order to claim the credits.