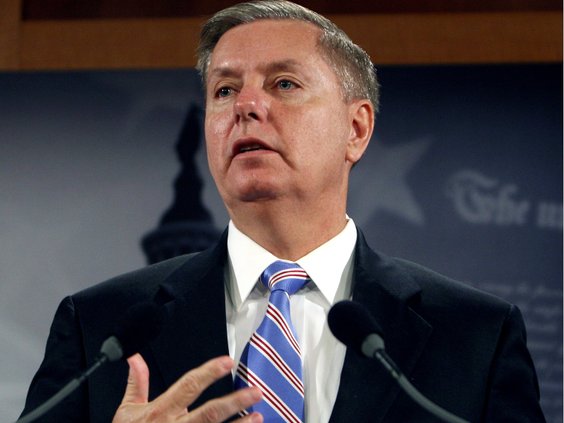 That’s the claim from Sen. Lindsey Graham, R-S.C., chairman of the Senate Judiciary Committee, who said Thursday on “Hannity” that he believes there was deep corruption in the department during that year’s U.S. presidential election.

“Here’s what we’re looking at: Systematic corruption at the highest level of the Department of Justice and the FBI against President Trump and in favor of Hillary Clinton,” Graham said.