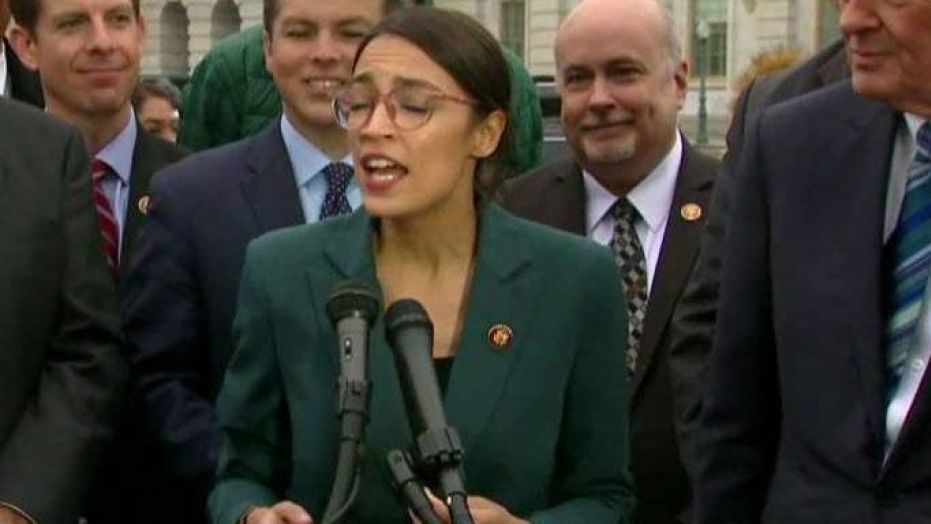 One of the co-authors of the Green New Deal is slamming Senate Majority Leader Mitch McConnell, R-Ky., for announcing he’s bringing the resolution to a vote.

Last week, Sen. Ed Markey, D-Mass, and Rep. Alexandria Ocasio-Cortez, D-N.Y., introduced a sprawling blueprint of an environmental and economic overhaul that has gotten the support of numerous Democrats, including most of the candidates who have announced 2020 presidential runs.

However, after McConnell told the press that he would bring the Green New Deal to a vote, Markey took to Twitter to slam the decision.

“Don’t let Mitch McConnell fool you: this is nothing but an attempt to sabotage the movement we are building. He wants to silence your voice so Republicans don’t have to explain why they are climate change deniers. McConnell wants this to be the end, this is just the beginning,” Markey tweeted. “This isn’t a new Republican trick. By rushing a vote on the #GreenNewDeal resolution, Republicans want to avoid a true national debate & kill our efforts to organize. We’re having the first national conversation on climate change in a decade. We can’t let Republicans sabotage it.”