Health and Human Services Dept.: Itâ€™s not an â€˜exchange,â€™ itâ€™s a â€˜marketplaceâ€™ 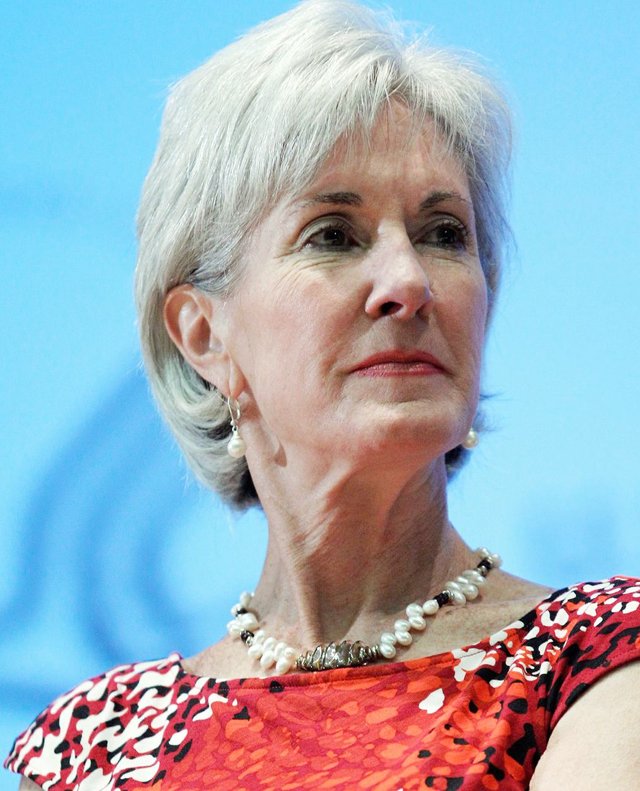 Reacting to negative views and grassroots opposition to Obamacare â€” or the Patient Protection and Affordable Care Act â€” the Health and Human Services Department has dropped all references to â€œexchangesâ€ in favor of something that rings more of capitalism.

Press statements from HHS now refer to health insurance â€œmarketplaces,â€ not exchanges, in each state.

FreedomWorks, a grassroots group with a mission to advance free market and limited government principles throughout the nation, operates a website dedicated entirely to halting the exchanges, www.blockexchanges.com.

Dean Clancy, the director of health-care policy for the group, said the name-change was indicative of desperation on the part of the administration to boost Obamacare favorability ratings. 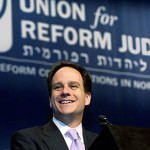 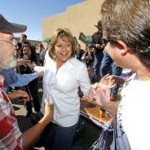 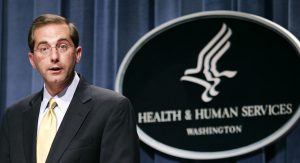 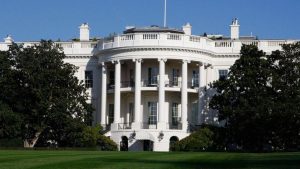 Kelly to oversee most Cabinet travel after Price resigns

I do not care what you rename any big gov projects, programs, or efforts to “help” me and mine: it all comes from a monster quisling that is doing everything it should NOT be doing, and not doing anything it SHOULD BE DOING. The nature of all big gov and progressive/liberal crapo politicions is to become the wanna-be-tyrants related to hitler, mao-tse-tung, castro, qadaffi, stalin, idi amin, pol pot, kim jong-il and a number of other satanicly motivated Jesus hating,Freedom despising, death oriented whackos.

I don’t buy anything this federal government tries to sell to Americans, because our government has become a quisling.

I don’t buy anything the federal government tries to pass off on Americans,because quislings like this government cannot be trusted with the time of day.