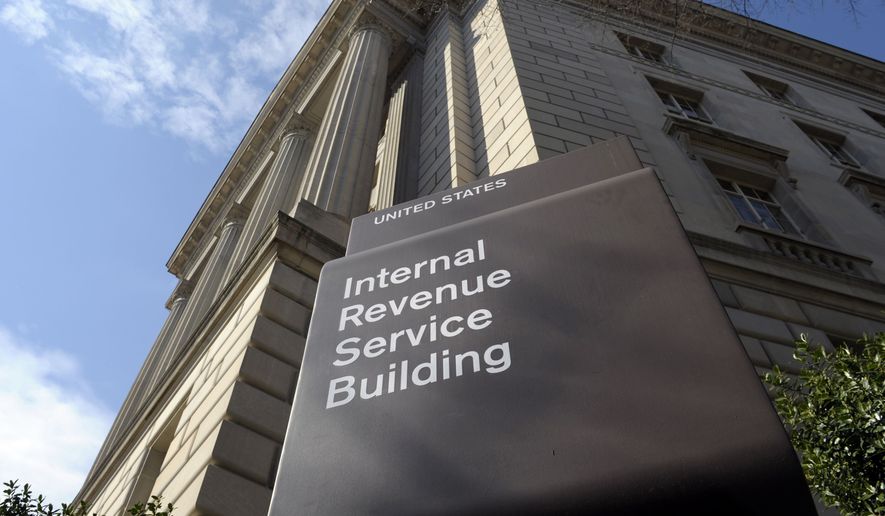 The IRS‘ battle against holdout tea party groups is heating up again, after the tax agency promised it would begin processing their long-delayed applications, but sent a new round of prodding questions demanding still more information.

More jarringly, the IRS then publicly released one of the sets of questions it sent to the Texas Patriots Tea Party — a move the group’s lawyer says puts secret taxpayer return information, supposed to be protected, out in the public.

Tax experts say the IRS may be on safe legal ground, since the filing was made as part of a court case, and that’s one of the few narrow exceptions to strict IRS privacy laws.