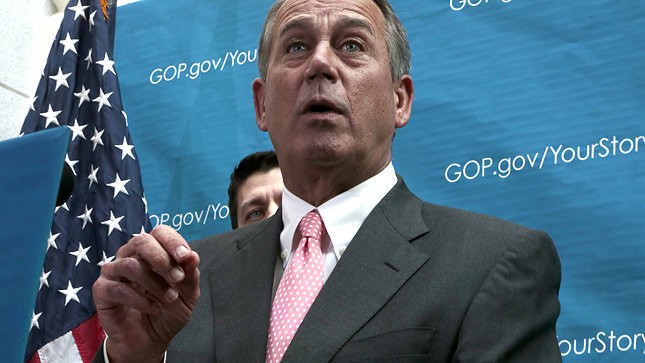 “The Speaker is trying to turn this into a boring fight between outside groups and himself so we are not having a policy debate about whether or not this is a good deal,” Needham said of the budget deal approve by the House on Thursday.

He said Boehner wanted to divert attention from the substance of the two-year budget deal by picking the fight.